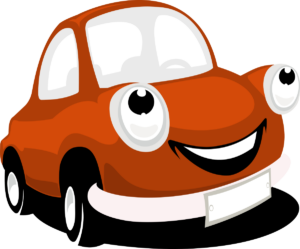 By car to Miercurea-Ciuc and the venue (plan your itinerary online). The distance from the north-western border of Romania with Hungary to Miercurea-Ciuc is around 450 km. Please keep in mind that there are not many kilometres of motorway in Romania and on the roads the traffic is busy. So when you are calculating how much time you would need to get there, consider an average speed of 60-70 km/h.

By plane and by car

Arriving at one of the three international airports serving Transylvania, and then renting a car.

The three international airports are:

By plane, bus/taxi and train

Arriving at one of the three international airports serving Transylvania, and then taking a bus or a taxi from the airport to the train station, followed by a train ride to Miercurea-Ciuc.

The airports have no direct connections to train stations, in order to reach one you need to take a bus or a taxi.

There are trains from the airport to the Bucuresti-Nord main train station, but the trip is a combination of a minibus ride to the nearest small train station followed by a train ride.

It is better to take a direct bus. There is an express bus no.780, which takes you directly from the airport to the train station. The card has to be bought before you get on the bus, from the card/ticket booth in the bus station. The price for one way is around 1 euro.

The trip from the airport to the train station can be also made by taxi. You can take a normal taxi (right from the front of the airport), but be careful some drivers might try to negotiate the price with you. The price by taxi nowadays is around 30 lei (6-7 euros).

The trip by train from Bucharest to Miercurea-Ciuc can take around 4 and a half hours and costs around 69 lei (16 euros).

Here are some examples of the direct train rides from Bucharest to Miercurea-Ciuc and back, there are some more which are not direct, you need to change trains in Brasov (in order to study the timetable go to the homepage of the Romanian Railway at www.cfrcalatori.ro and choose the English language menu).

Do not forget that information on prices and timetables can change. 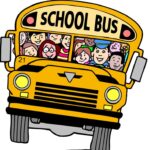 We will organize a bus to pick participants up from Bucharest airport, according to when most of you might arrive (details later).

In case you need any further assistance with planning your trip please do not hesitate to contact us.