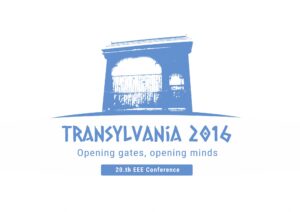 Impressions about EEE and Transylvania 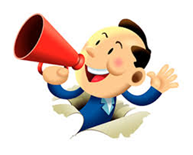 Please do not forget:

IMPRESSIONS ABOUT EEE AND TRANSYLVANIA 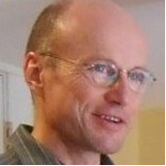 I have occasionally missed the annual EEE conference since taking part in the 3rd one when it came to the UK. But I soon regret missing EEE if I don’t make it. I knew about EEE 1 and 2 because I was a member of AEE. But what a big difference one letter makes! One very practical difference was that my first EEE event was just a 3 hour drive to the gorgeous Lake District at an unmissable price of 100 GBP (130 EUR). It was a shorter and smaller event than recent EEEs, but even last century that was great value. My first experience of AEE was when they collaborated with three other experiential associations to put on a conference for over 2,000 delegates in Washington DC. Whereas EEE is on a more human scale – my first EEE conferences were around 30 participants. In recent years 60 is more typical – and I can sometimes even learn about 57 names.

What brings me back? Of course, after a few years you look forward to meeting old friends. And there is always the excitement of meeting new friends. What we all seem to have in common is (1) a commitment to some form of experiential learning and (2) not being too bothered about the absence of a detailed conference programme. And when those kinds of people come together it always seems to work out well because everyone mucks in and offers what they can to make things work. In the early days, the organising process was wonderfully (if stressfully) chaotic. The programme creating process has become a little smoother in recent years – but hopefully not too smooth. I feel it is important that everyone feels “this is something we are creating together” rather than “this is something that other people are making for me”. And there should always be a welcome for new ideas about how we can do things differently (so long as that doesn’t include paying for speakers or vetting workshops – yes anyone can offer a workshop about anything).

So I’ll be in Transylvania. I have been twice before – but I was disappointed because it wasn’t as scary as in the horror films. It is true that on my first visit I was caught in a heavy hailstorm in the mountains – but I was staying in a mountain centre only 400 metres away. On my recent visit (to Cluj-Napoca) I was invited to visit an old museum where I was locked in a room with four other people and we were given one hour to escape – which we did by decoding cryptic messages, undoing padlocks, finding secret rooms, building a laser beam and shouting a lot. All very exciting – and possibly more so if we hadn’t made it out within the hour.

I am looking forward to an even more eventful third visit. Let’s all escape to Transylvania and then escape from Transylvania – and enjoy experiencing the real Transylvania while we are there.

Among the biggest treasures of Harghita county in Transylvania are its medicinal waters and mineral water springs, which are found wherever you walk. There are a large number of them as a consequence of post-volcanic movements. Over 2,000 naturally carbonated mineral water springs are estimated to exist in Harghita, but few of them are harnessed for use in economic activities.

It is a common thing for the people in Harghita to go to the local springs to stock on mineral water or bathe in the mineral water of the public pools and bath houses that are located throughout the county.

Given the circumstances, it is no wonder that the two most important mineral water bottling factories of Romania operate in Harghita county, with one of them having been declared the most powerful Romanian brand, two years in a row. 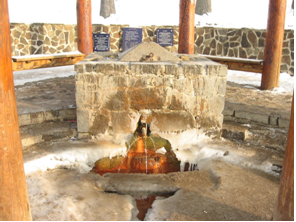 The mineral water spring in Sumuleu, at around 300 metres from the venue of the EEE 2016 conference.

Sándor Csoma de Kőrös (1784-1842) was a Hungarian philologist and Orientalist, author of the first Tibetan-English dictionary and grammar book. He was called Phyi-glin-gi-grwa-pa in Tibetan, meaning “the foreign pupil” and was given the title of Bosatsu or Boddhisatva (Buddhist sainthood) by the Japanese in 1933. 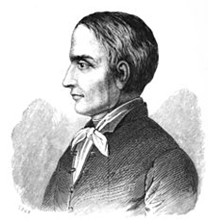 He was born in Kőrös, Grand Principality of Transylvania. The Magyar ethnic group, the Székelys, to which he belonged, believed that they were derived from a branch of Attila’s Huns who had settled in Transylvania in the fifth century. Hoping to study the claim and to find the place of origin of the Székelys and the Magyars by studying language kinship, he set off to Asia in 1820 and spent his lifetime studying the Tibetan language and Buddhist philosophy.

Csoma de Kőrös is considered as the founder of Tibetology. He was said to have been able to read in seventeen languages. He died in Darjeeling while attempting to make a trip to Lhasa in 1842 and a memorial was erected in his honour by the Asiatic Society of Bengal. 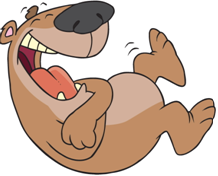 “Where did you receive your quality training?”

Statistics on performance are useful, but they certainly aren’t the answer! 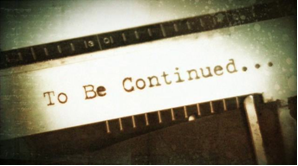